Camille Farrah Lenain is a French-Algerian documentary and portrait photographer, grew up in Paris, studied Photography at l’ESA in Brussels, Belgium and ICP, New York. She relocated to New Orleans in 2013, where she works on long-term projects with a focus on empathetic portraiture, exploring the notions of representation, collective memory and plural identities.

Her work has appeared in Rolling Stone, The Washington Post Magazine, T Magazine, The Bitter Southerner, Liberation and more. Her photographs have been shown in Europe and the US, including at the Ogden Museum of Southern Art, PhotoVogue Festival and les Boutographies.

Camille is a member of Women Photograph, Diversify Photo and Authority Collective, and works between France and Louisiana. She's currently in New Orleans.

Interested in working with Camille Farrah Lenain?  Send an email. 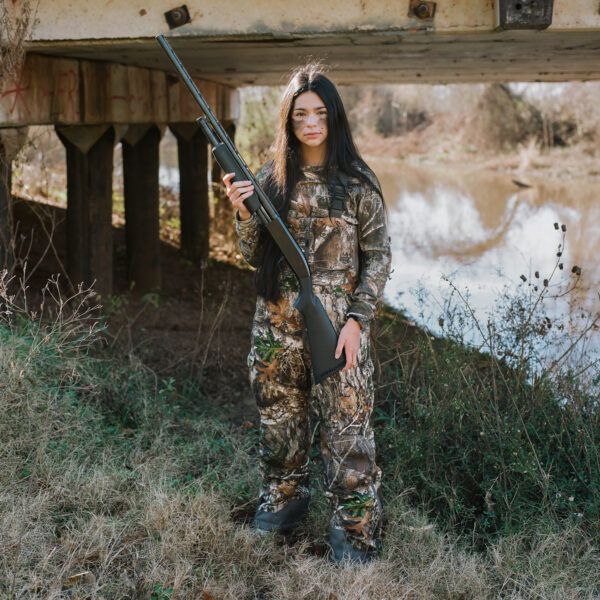