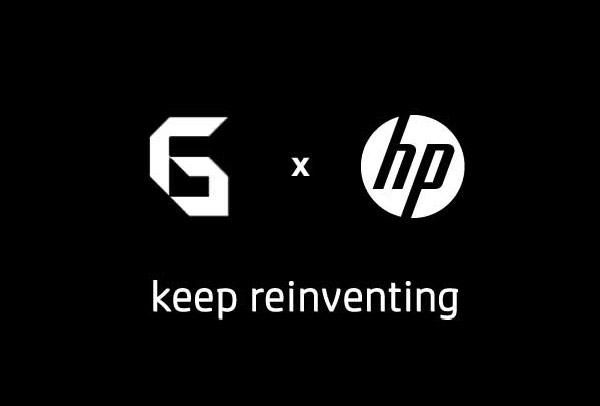 Here’s an opportunity for filmmakers based in UK, France, and Germany! Genero has partnered up with HP to promote the new HP ZBook Studio Mobile Workstation by finding and commissioning three directors to create a 2-3 minute short film using the theme “Keep Reinventing”.

Each director will receive $20,000 USD to make their film, and will be invited to London to experience a day in a leading London Post Production Facility. They’re only accepting treatment submissions until January 10, 2016 so if you’re interested you don’t have much time.

Check out the full briefs here:

The HP “Keep Reinventing” films are to be original films so existing films are ineligible. The films need to feature the HP product in a clever way but the way you choose to interpret the theme is up to you. 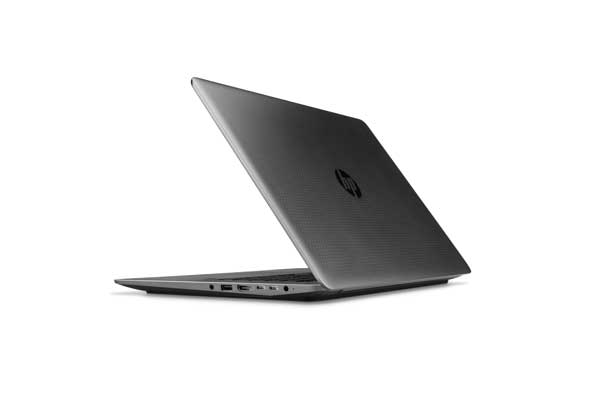 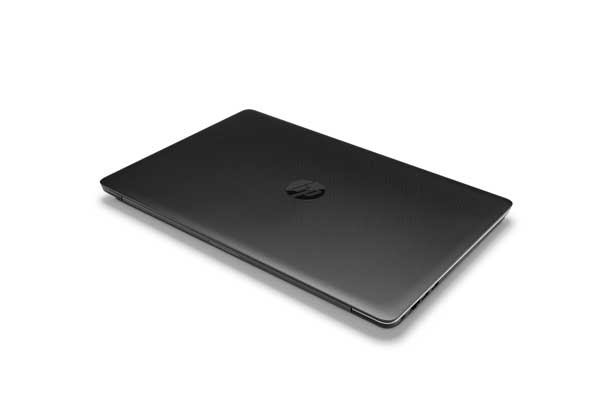 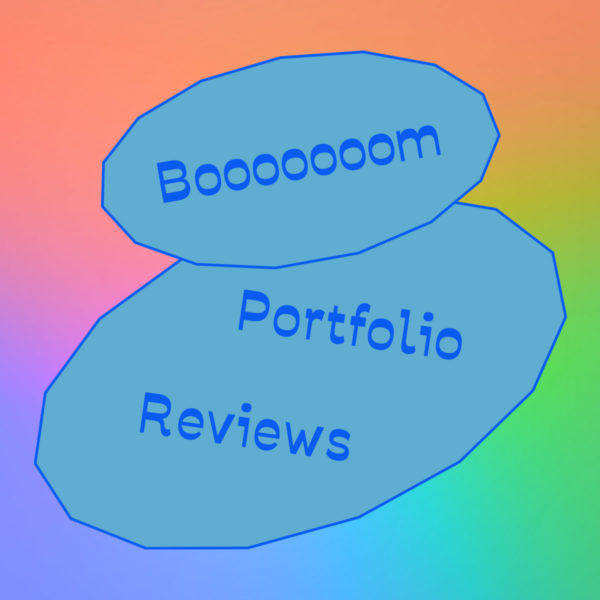