A lovely ode to nature and the diversity of life by California artist Tiffany Bozic (previously featured here). Chronicling Bozic’s work since the birth of her daughter in 2012, “Unnatural Selections” explores new themes of reproduction, growth and parenthood alongside her ongoing search for universal commonalities between human beings and other living organisms. Rather than re-imagining our world, Bozic simply articulates ours more deeply, touching on the impact of human’s subjugation over the natural world through artwork that is both celebratory and difficult — shining with life as much as with death and decay.

See more images from “Unnatural Selections” below. We also have two copies to give away! Open to residents of North American and Europe, name your favourite plant or animal in the comments below for a chance to win. 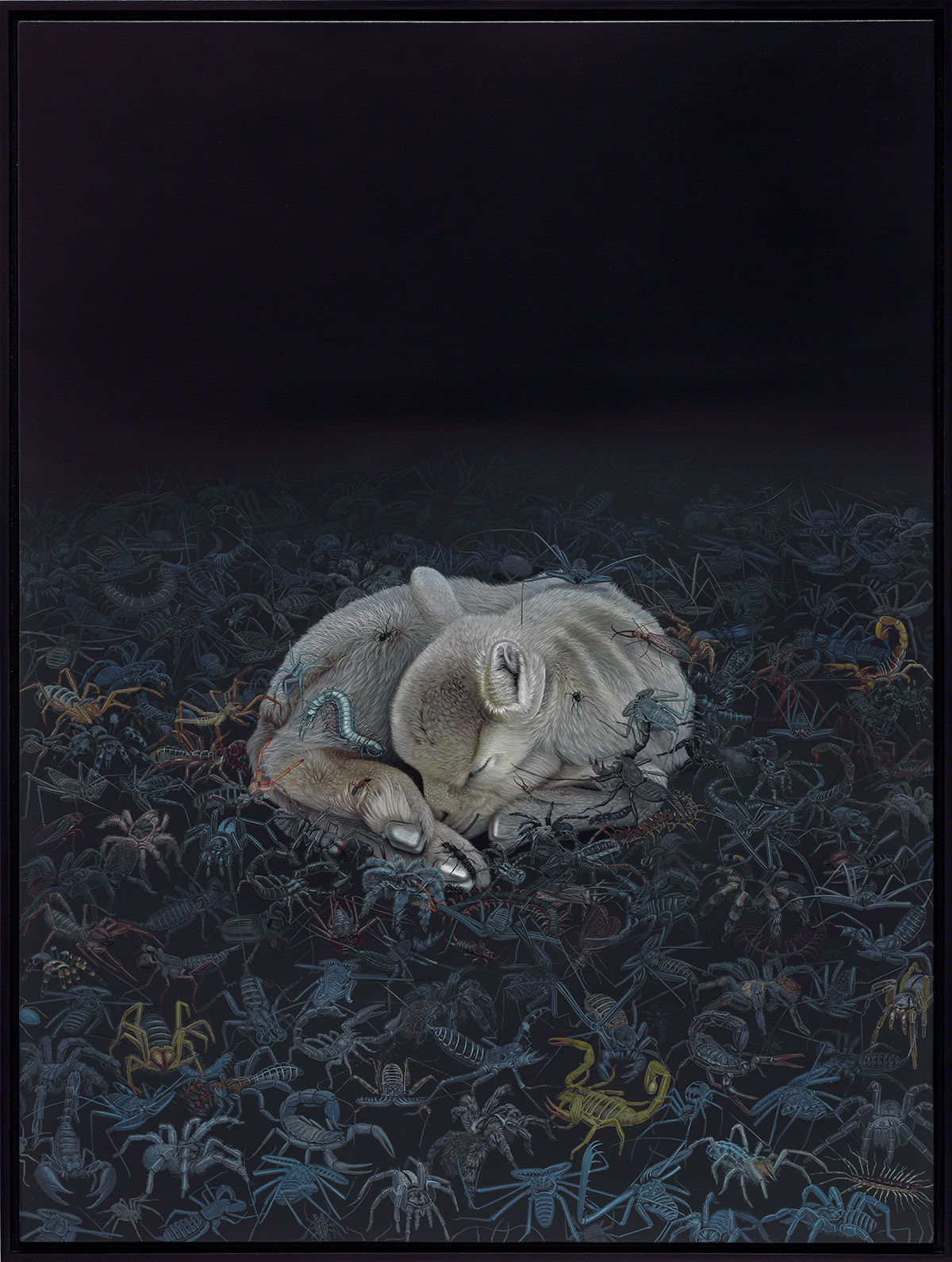 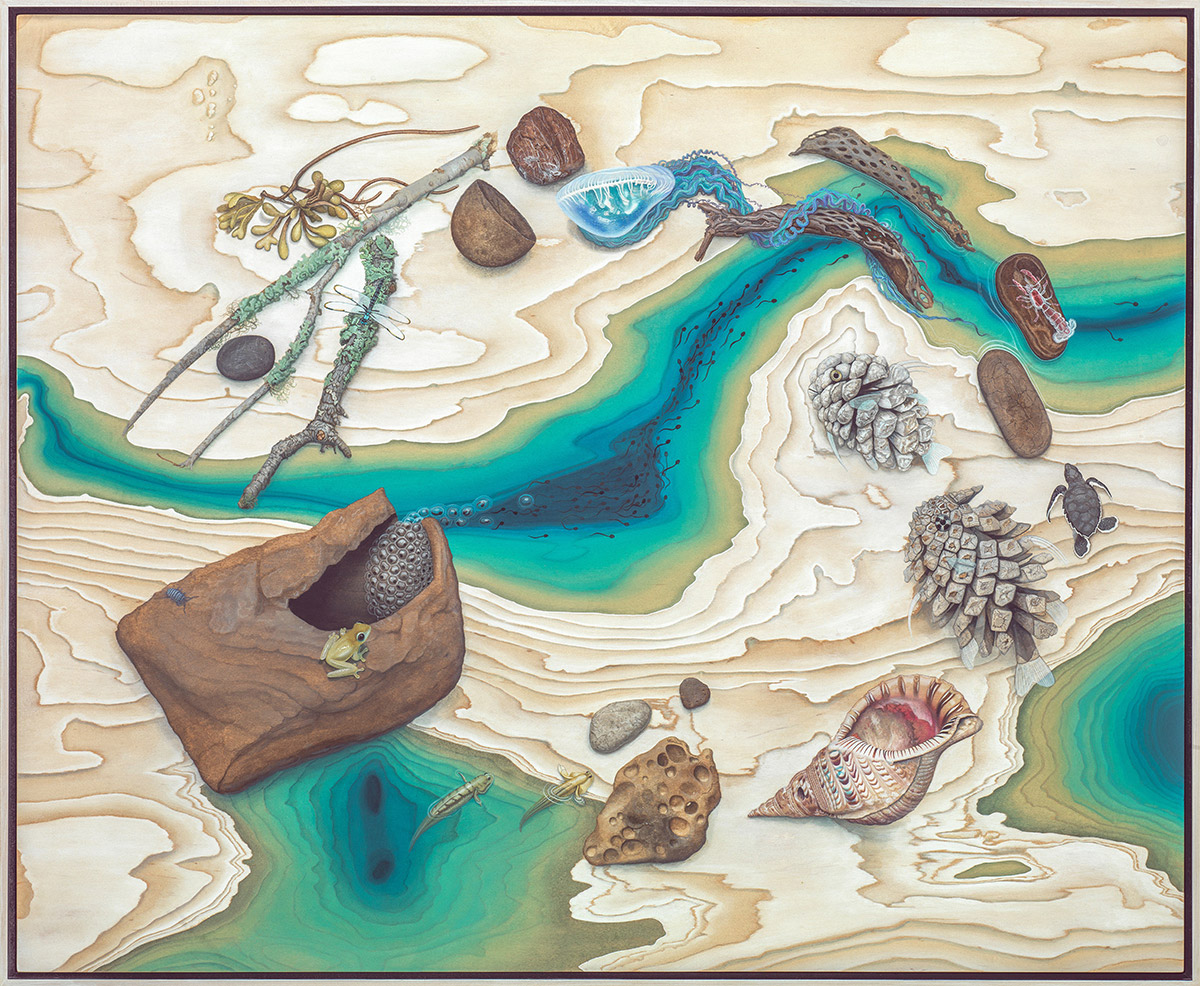 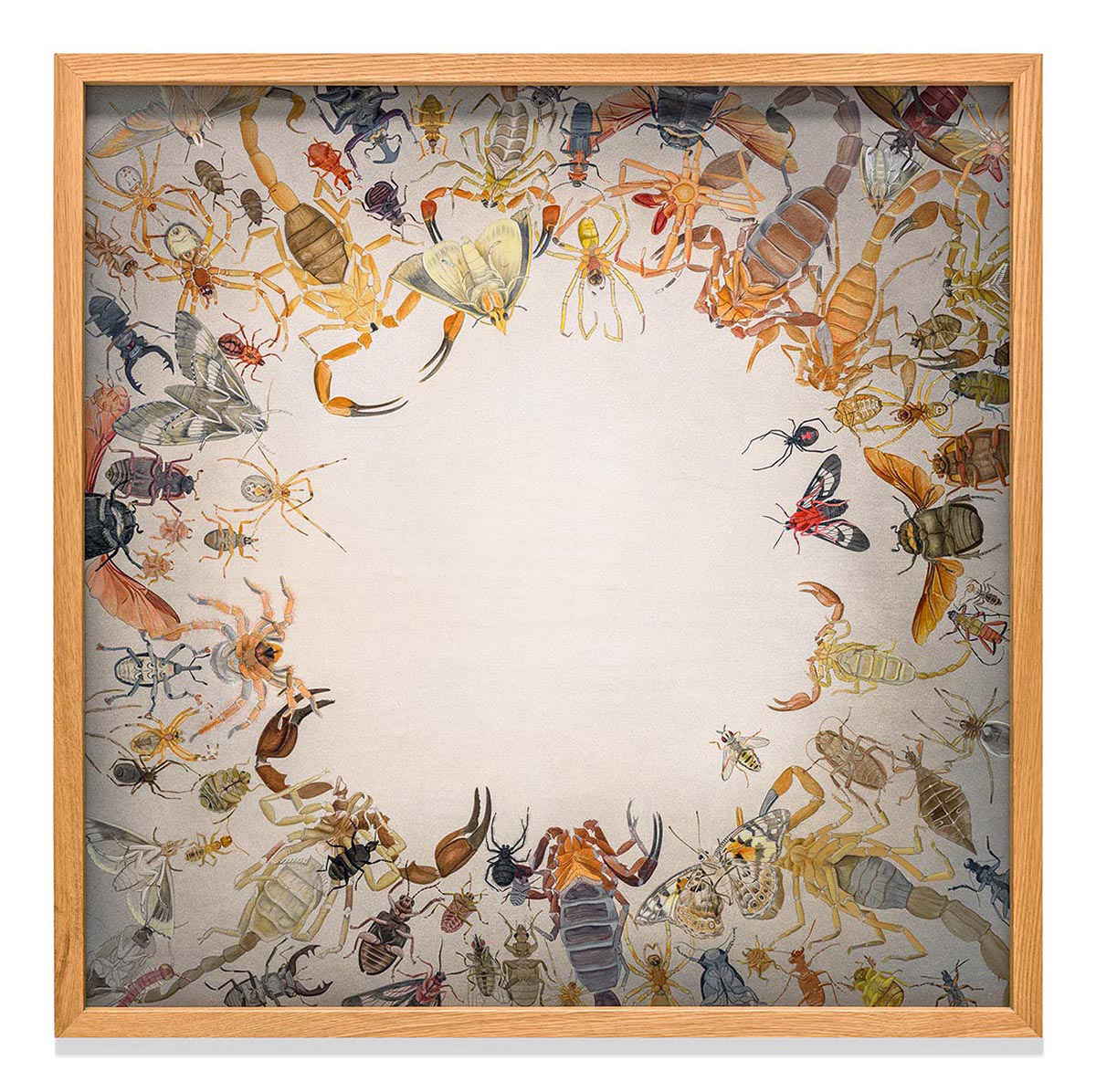 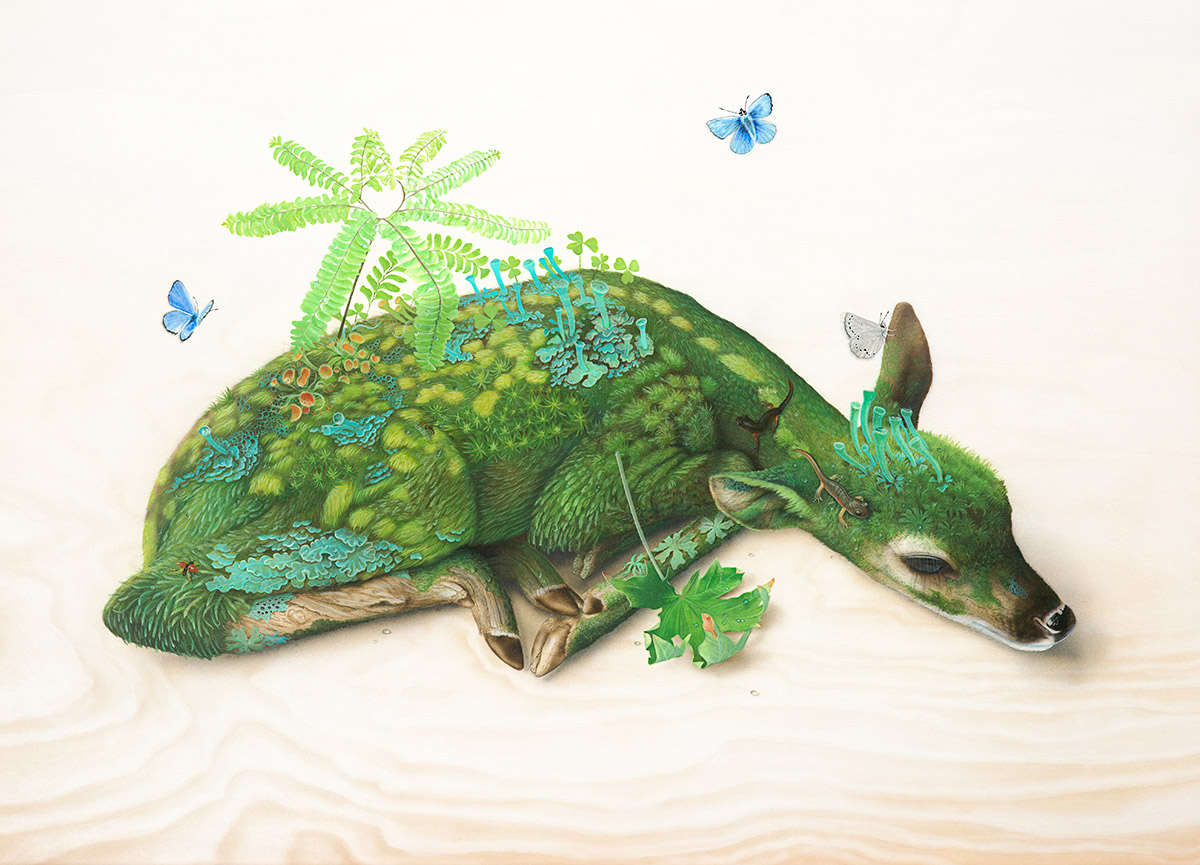 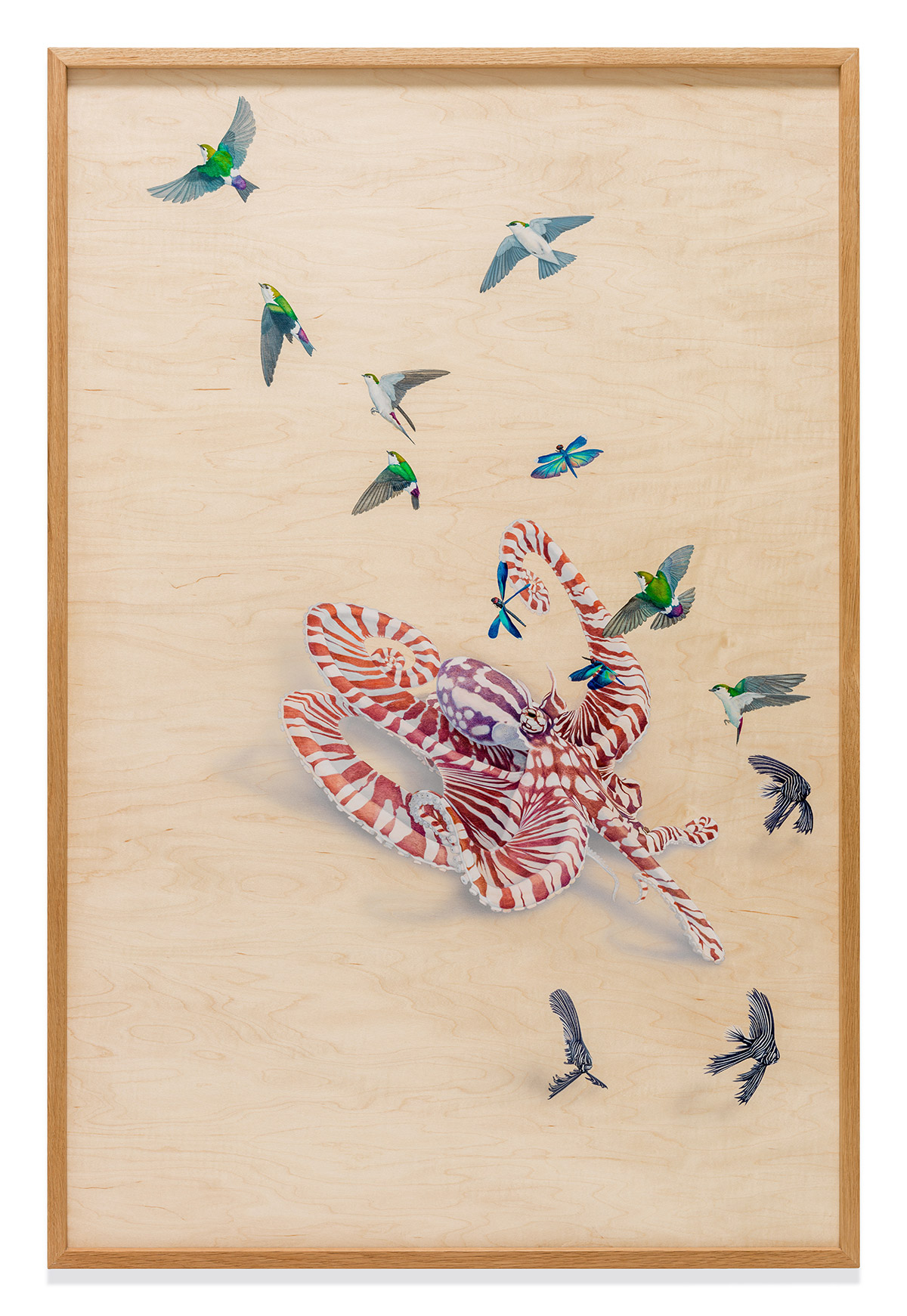 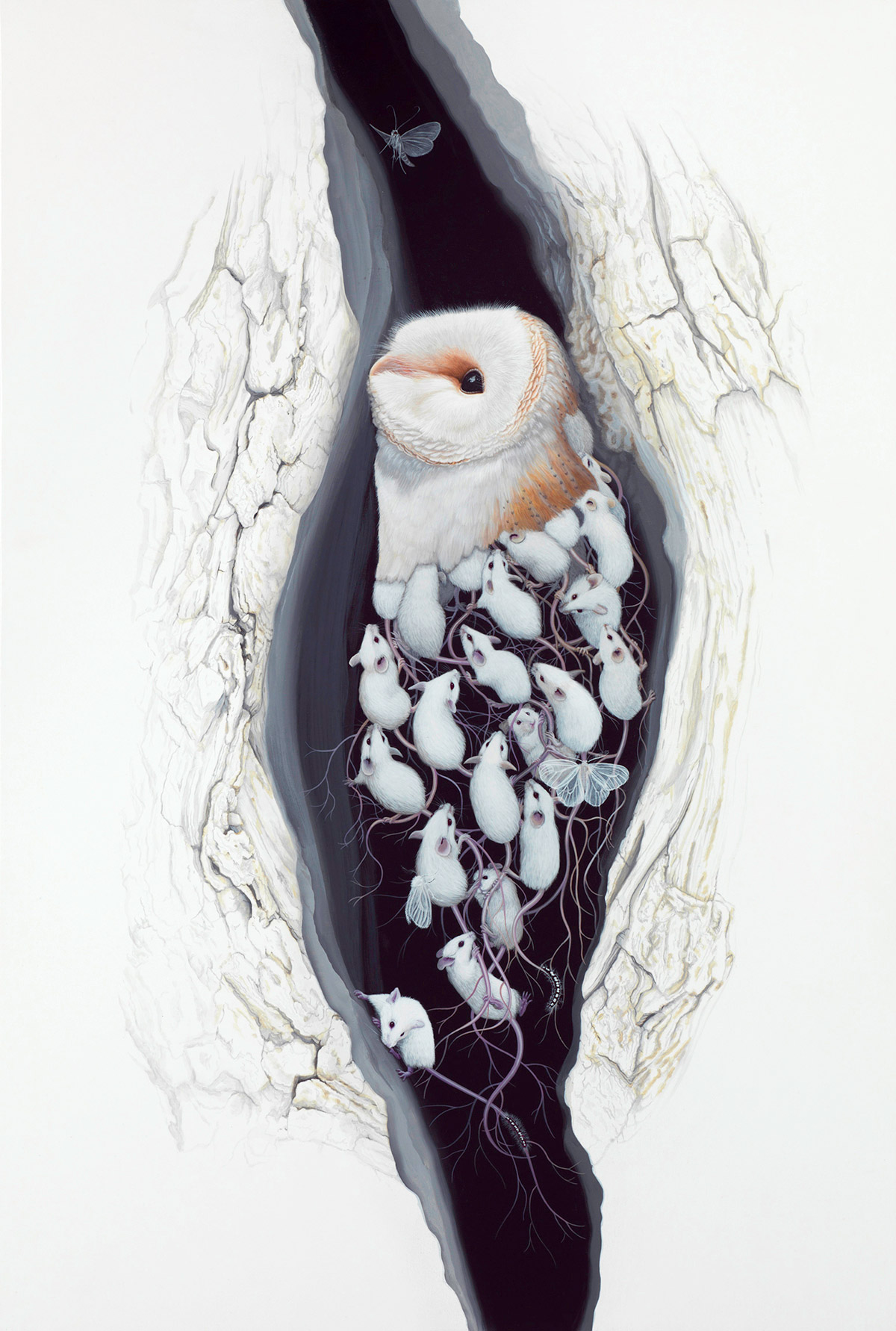 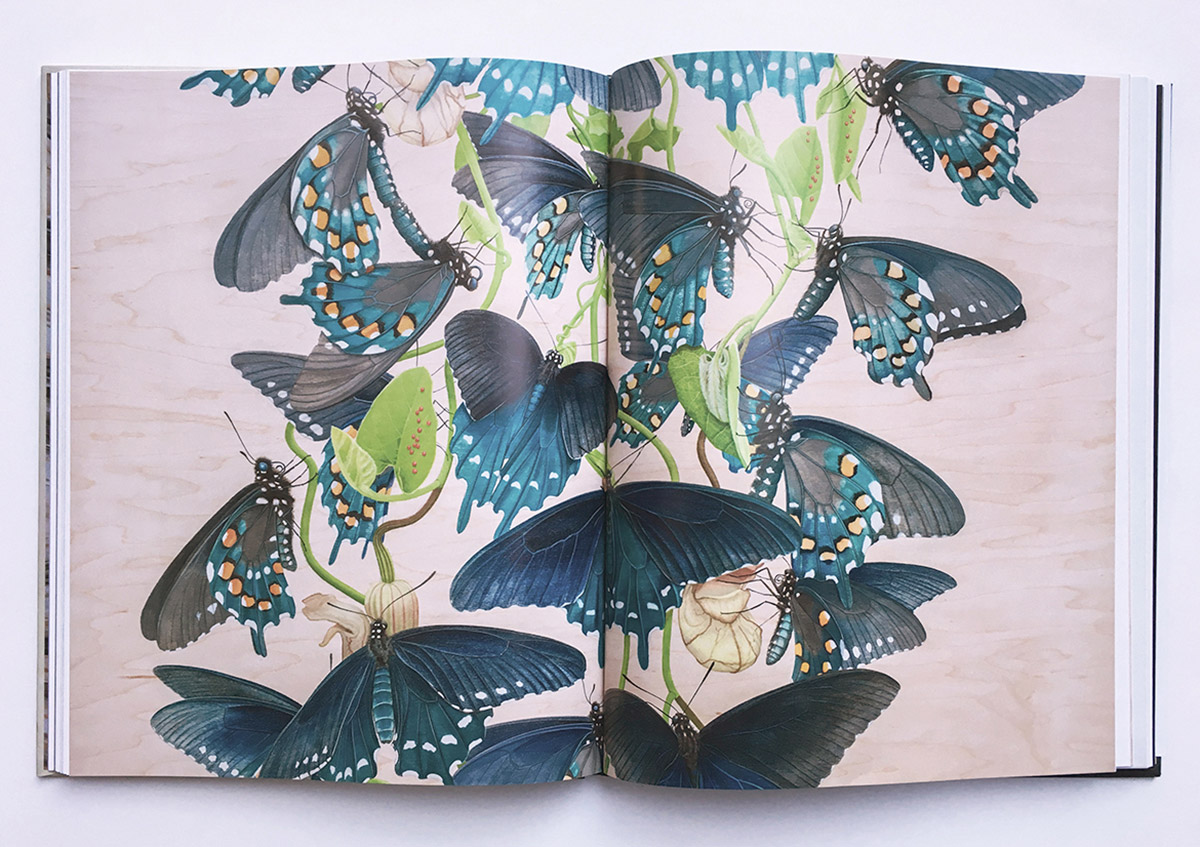 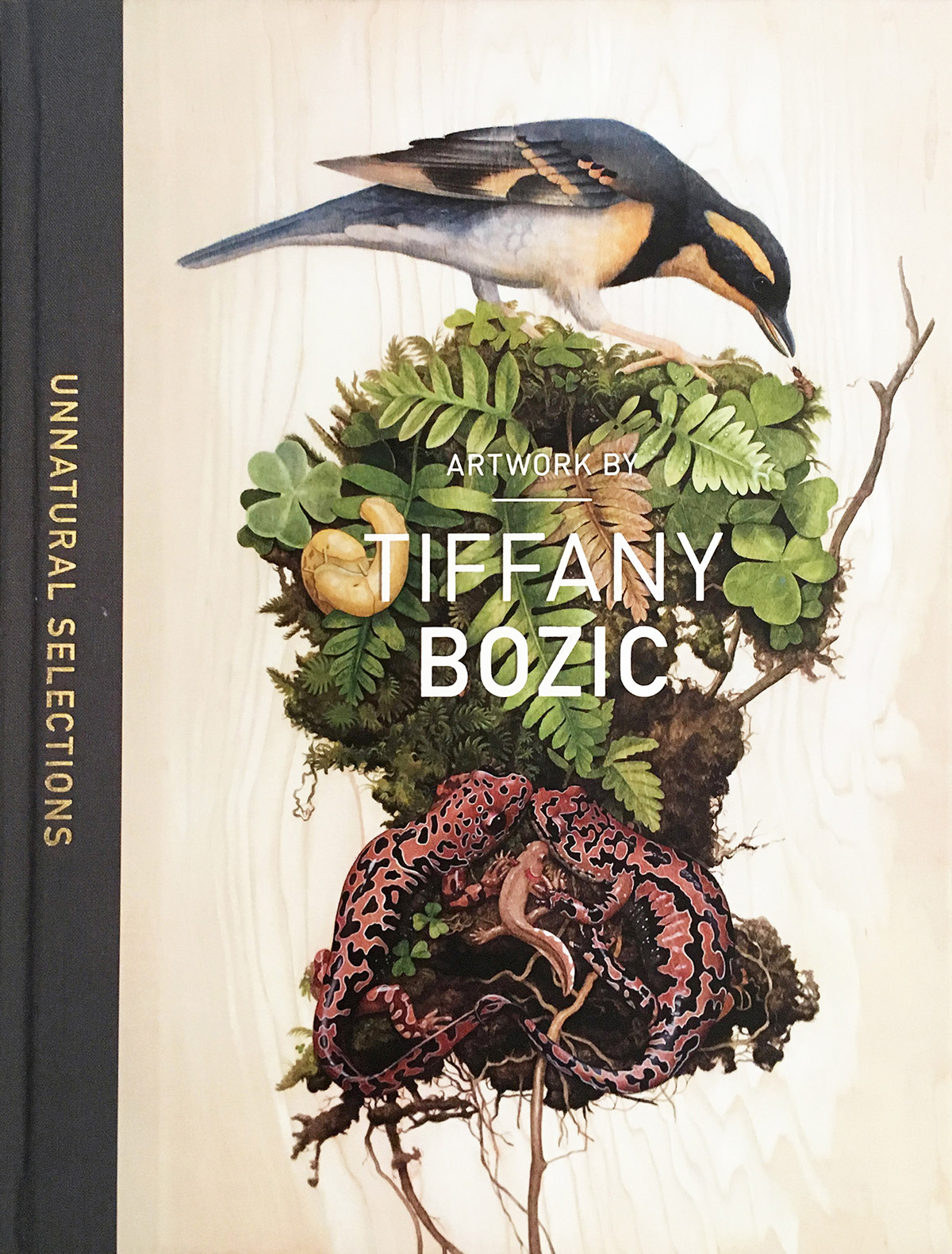